The Lord of The Flies by William Golding 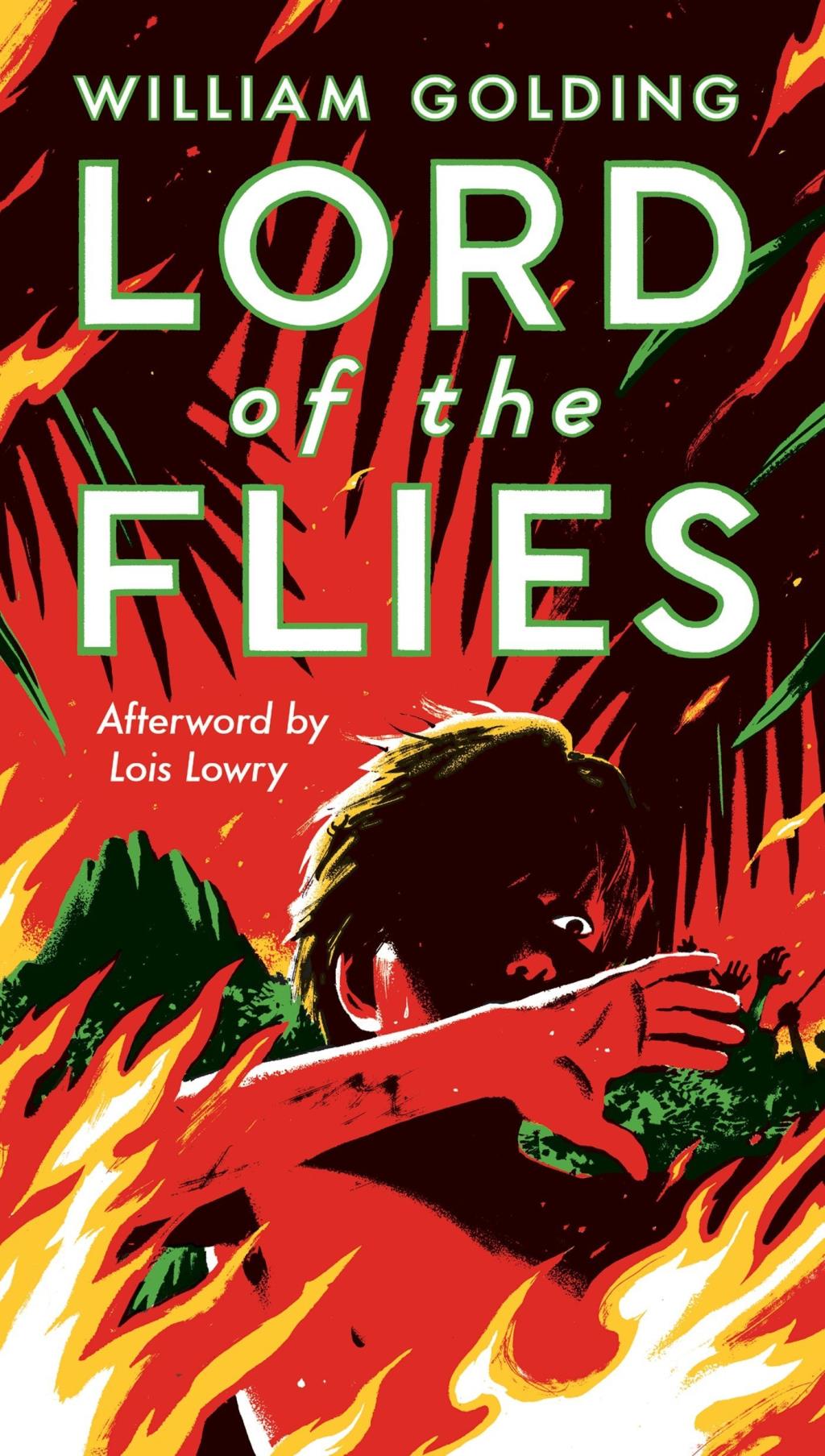 In the novel The Lord of The Flies written by William Golding during the unfolding of World War II, a group of young schoolboys survive a plane crash and are left alone on a remote island. This leaves them without any adult supervision and provides them with the freedom to rule themselves. Far away from civilization, they opt to a democratic system by electing a ruler, Ralph, who organizes a plan for survival. However, as time goes on, and the hope of being rescued diminishes, the democratic system Ralph and the other boys have created begins to collapse. Through dictatorial means, another boy, Jack, creates a group of followers, called the hunters, that engage in bloodlust actions. As the collapse of civilization became imminent and savagery continued to rise, this question became ever more pressing while reading the novel: Who is to blame for what goes wrong on the island?


Throughout the novel, problems and conflicts arise on the island due to the innate wicked nature of human beings, most notably seen through Jack’s malicious acts. Driven by the hatred of Ralph and his organization and order that he represents, Jack subverted the emerging civilized society and eventually replaced it with a reign of terror. As a result of Jack’s inherently evil nature, he undermined the means of civilization to such an extent that multiple living beings, both pigs and humans, were brutally killed and murdered. Throughout the novel, Golding attempts to convey the universal truth of inevitable evil nature marking it as ‘mankind’s essential illness.’ As demonstrated in the book, the wicked nature of humans are kept in check as long as rules are present. However, as soon as order diminishes, immoral traits of humans clash with strict rules and rarely coexist with them under a governing body. The innate immorality of humans has been discussed ever since the Enlightenment in the 18th century, and continues to be discussed as seen in Goldings novel. Moreover, human beings are inherently vile and it’s just a matter of what it takes for this evil impulse to be unleashed.


My least favorite character is Jack, since he turns his back on the tribes and acts unethically by finding pleasure in killing others. Jack is selfish; he has no interest in accommodating the boys fears. Moreover, he rules the group in a totalitarian way through intimidation, suppression, counter to Ralph’s way of ruling. Another aspect of Jack’s disruptive behavior of the means of civilization, was the rejection of cooperation and fairness that Ralph tried to create. Instead, he created total control over the group, through his anarchistic disposition and lawlessness. My favorite character was Ralph because he created a miniature democratic society of boys and gave a voice to each and every individual. Overall, the book was, at times, hard to grasp due to the authors use of many symbolic messages. However, this book stood out to me since it reminds us of what could happen to our own communities in the absence of rules and regulations. Therefore, I would rate this book a 7/10.

Checkout Lord of the Flies from the Newport Beach Public Library.