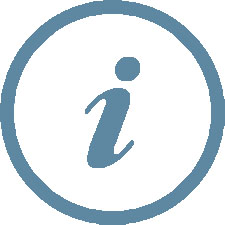 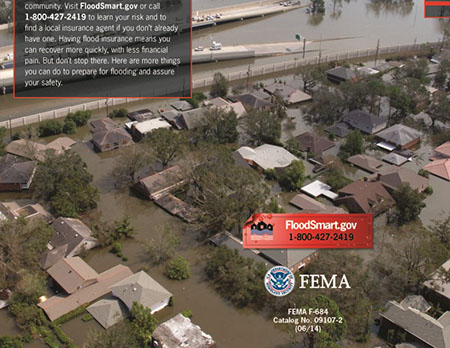 The City’s Community Development Department has been working with the Federal Emergency Management Agency (FEMA) for the past two years to revise its proposed flood hazard maps. The City is happy to announce that FEMA has agreed to remove over 2,700 properties from flood zones, which is estimated to save residents up to $10 million a year in insurance premiums.

Below are the side-by-side comparisons of the originally FEMA proposed maps for Newport Beach and the results of the City's efforts to have FEMA further revise the maps. There are also many resources listed should you want additional information on this issue.

If you have questions, please contact the Community Development Department by calling 949-644-3200.

Which Flood Zone is My Property In Using the New Maps?

View Map Viewer OR Enter Address below. Choose your address from the matching list that should appear once you start typing in the text box. After selecting your address, the FEMA Map Zone link will appear. Select the link and you will be taken to a the FEMA Map Zoning Definitions page for a more detailed description.


How to File a LOMA - OAS for your property if the building does not appear to be in the SFHA:

Documents on Protecting a Building

Directory of Additional Sources of Information