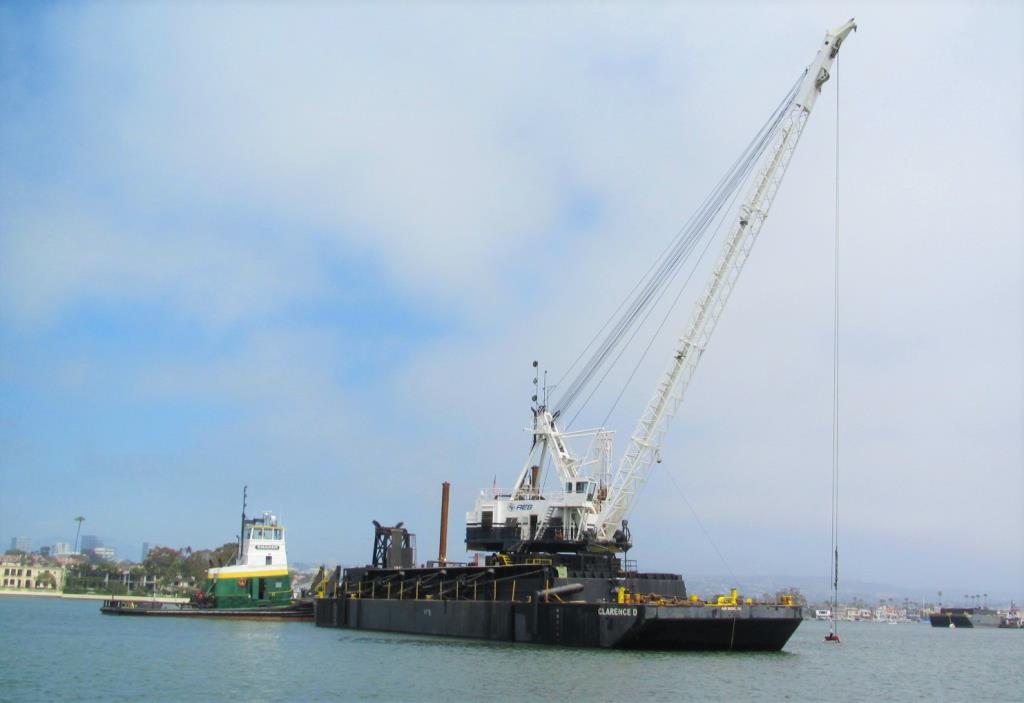 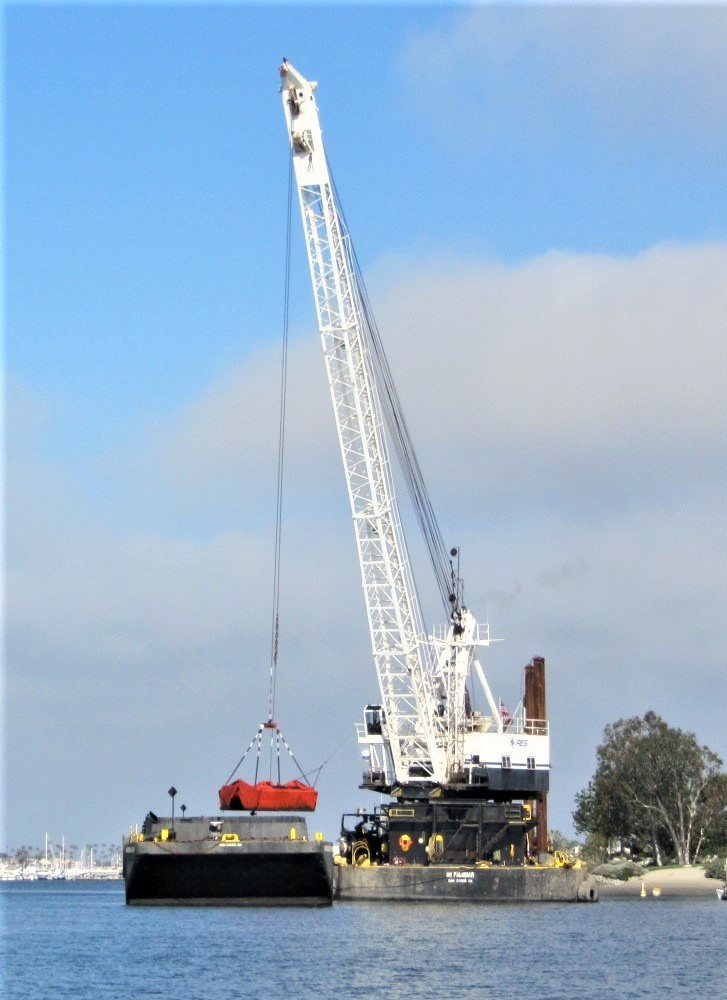 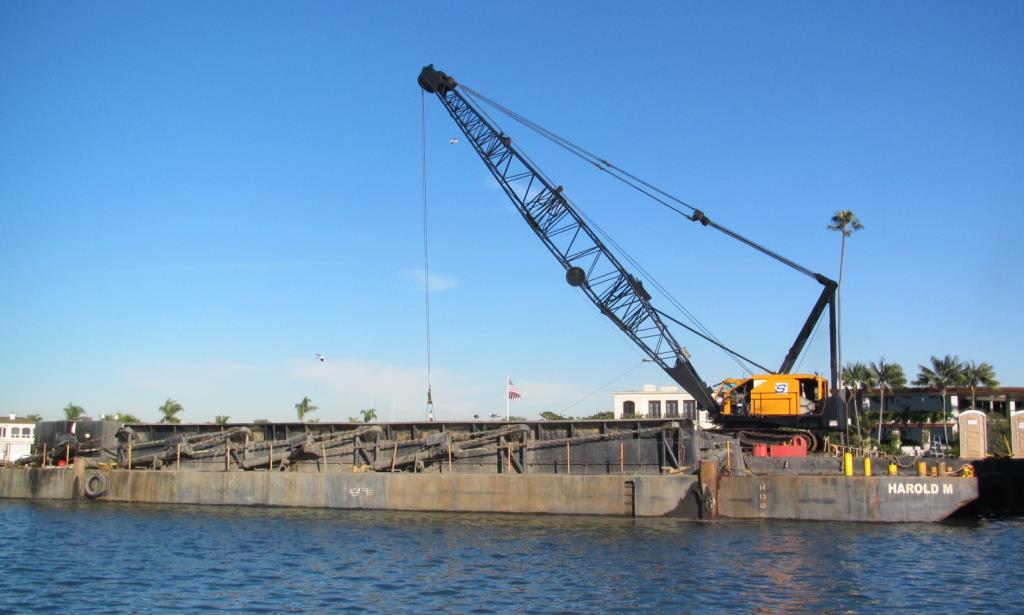 Newport Harbor is one of the largest recreational harbors in the United States. Natural processes result in the movement and accumulation of sediment which must be dredged periodically to maintain channel depth for safe navigation. As shown in Federal Channels and CAD Overview, the Federal Channels are composed of the deeper Entrance Channel area, several sections of the Main Channel leading to the Turning Basin, and several shallower offshoots from the Main Channel. The Federal Channels are maintained by the U.S. Army Corps of Engineers (USACE). The remainder of the harbor is managed and maintained by the City of Newport Beach and the County of Orange. In order to assist the USACE with dredging the Federal Channels to their authorized depth, the City and County contribute funds to maximize the dredging effort.

USACE conducts annual bathymetric (depth) surveys to determine the amount of sediment that has accumulated in the Federal Channels and to assess the overall need for maintenance dredging. In total, about 1 million cubic yards of material requires dredging.

Recent sediment sampling in 2018 and 2019 was conducted to define the sediment characteristics so disposal options could be evaluated. This sampling effort determined that most of the material was deemed suitable for disposal at the federally permitted open ocean location (“LA-3”) or along the nearshore zone to replenish the City’s ocean beaches.

The USACE has committed to dredging Newport Harbor, and their current dredging project timeline is:

Dredging in the Main Channel and channel offshoots will expose some sediment that has been determined to be unsuitable for open ocean disposal and therefore requires an alternate disposal location. Therefore, dredging of these areas is not feasible without also identifying a practicable management option for the unsuitable sediment. The USACE looks to the City to develop solutions for this sediment.

To that end, the City proposes to construct a confined aquatic disposal (CAD) facility in the central portion of Newport Harbor between Bay Island, Lido Isle, and Harbor Island where dredged sediment unsuitable for open ocean disposal or nearshore placement can be contained. (See Federal Channels and CAD Overview) The anchorage area will be temporarily relocated to the Turning Basin area, west of Lido Isle. A CAD is defined as a large depression or a deep hole to permanently contain the unsuitable material. In this case, a hole would be dug 47 feet below the existing harbor floor, then a dredge scow would place the unsuitable material within the hole, then a layer of clean material would be placed as a final cap.

When constructing the CAD, a large amount of clean material will be generated and disposed at either LA-3 or along the City’s nearshore ocean beaches.

In addition to dredging the Main Channels, the City also proposes to allow maintenance dredging in sections of Newport Harbor outside of the Federal Channels to re-establish safe navigation. This material could also be disposed within the CAD while it is still open and available.

Because the USACE requires that the City, as the local sponsor, provide plans for disposing unsuitable material (i.e. CAD), the City must prepare environmental review documents which are compliant with the California Environmental Quality Act (CEQA). Therefore, the City has developed an Environmental Impact Report (EIR) as outlined in the schedule below: