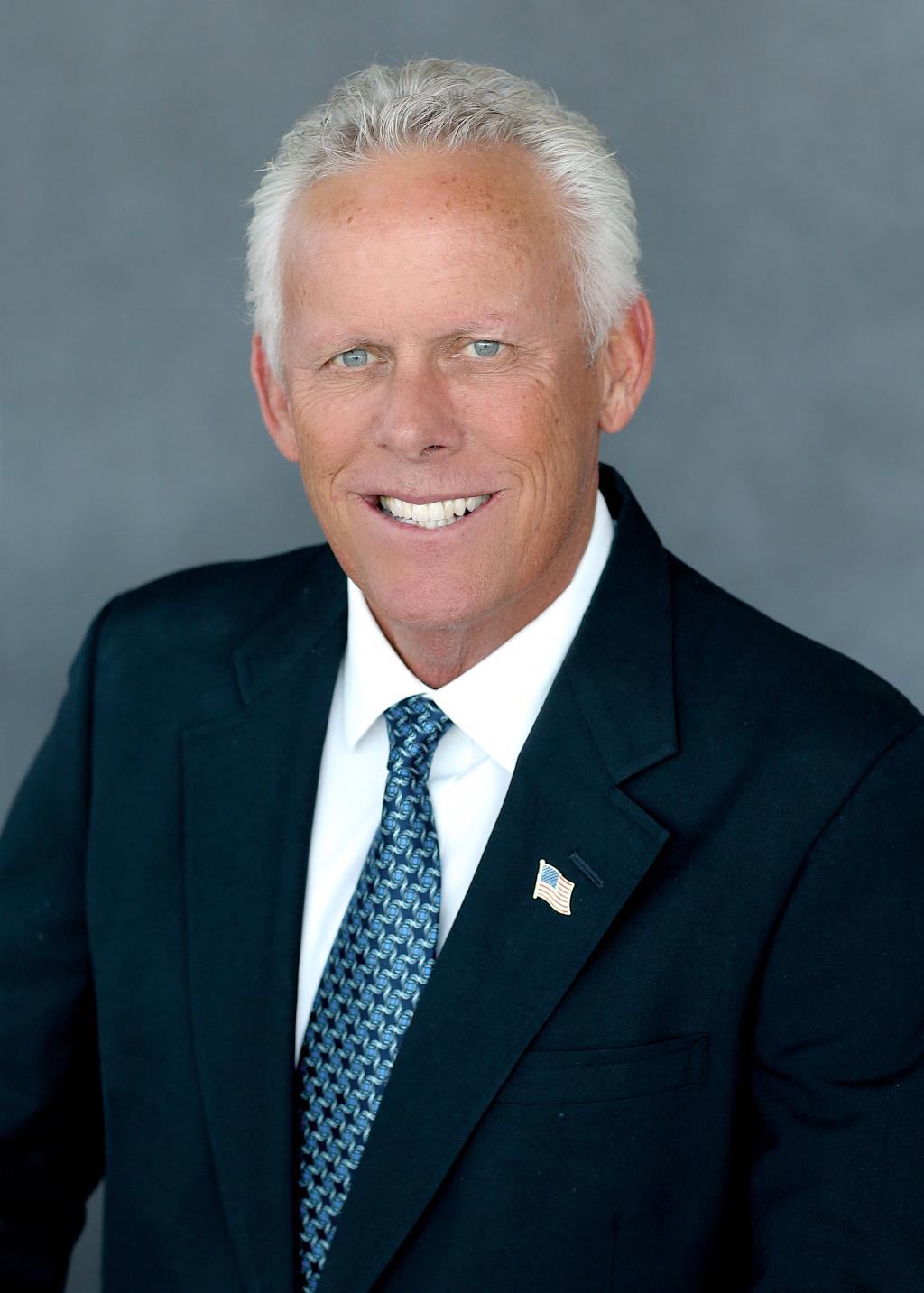 He has lived in Newport since 1969, and grew up sailing on the harbor. After graduating from Newport Harbor High at 17, Brad spent three years as a professional sailor crossing the Atlantic several times and cruising in the Caribbean and Mediterranean.

Returning home, he attended Orange Coast College and transferred to USC where he received a degree in journalism and communications. He later received a master’s degree in public administration from Long Beach State University and an MLE certificate from the Harvard Graduate School of Education.

Since 1979, Brad has led the community boating program at Orange Coast College. The program’s facility is on Newport Harbor along PCH. Soon after he was hired, the program lost state funding as the effects of Proposition 13 impacted OCC. Responding to the crisis, Brad worked toward transforming the school into a self-funded operation supported through course fees, grants, and private giving. Today the program is one of the nation’s most comprehensive community boating schools, enrolling more than 1,500 students a year.

Prior to his election to city council, Brad served on the City’s Harbor Commission for five years. His other civic and community work includes serving Corona del Mar’s Sherman Foundation (Board of Trustees,) the Orange County Sanitation District (Director,) and the Oasis Senior Center (Board of Advocates.) From 2016 to 2018, Brad served as chair of the city’s Water Quality and Tidelands Committee.

A lifelong sailor, Brad has also volunteered at two of his favorite yachting organizations, eventually serving as Commodore of Newport Harbor and Transpacific Yacht Clubs.

He lives happily in Newport Heights with his wife Julia.